Zeleros is the leading European initiative to develop a scalable hyperloop-inspired transport system to travel at 1000km/h with 0 direct emissions.

Zeleros is a European company based in Spain leading the hyperloop development, already considered as "the fifth means of transportation". Its focus on the vehicle optimization allows to reduce infrastructure costs and to operate at safer pressures for the passengers. Zeleros has already raised substantial private and public support, and collaborates with companies such as Renfe (Spain’s main high-speed rail operator), Altran or Siemens, research centers (Universitat Politècnica de València, CIEMAT, UPM, ITE) and is supported by investors such as Plug and Play, Angels or ClimateKIC. Currently Zeleros is preparing the construction of its own 2-kilometer test-track in Sagunto to demonstrate the system at high speed and is promoting at a European scale the creation of a regulatory & standardisation framework for hyperloop to ensure interoperability at global scale. More at: www.zeleros.com 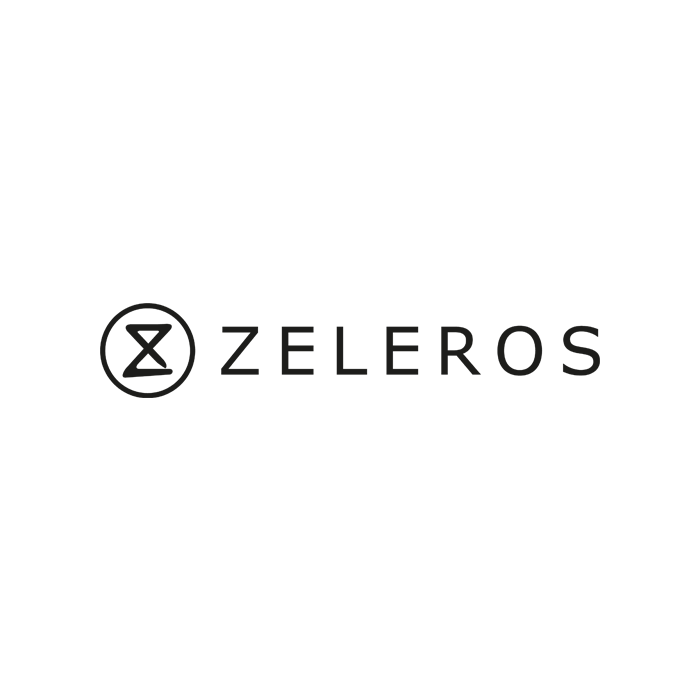