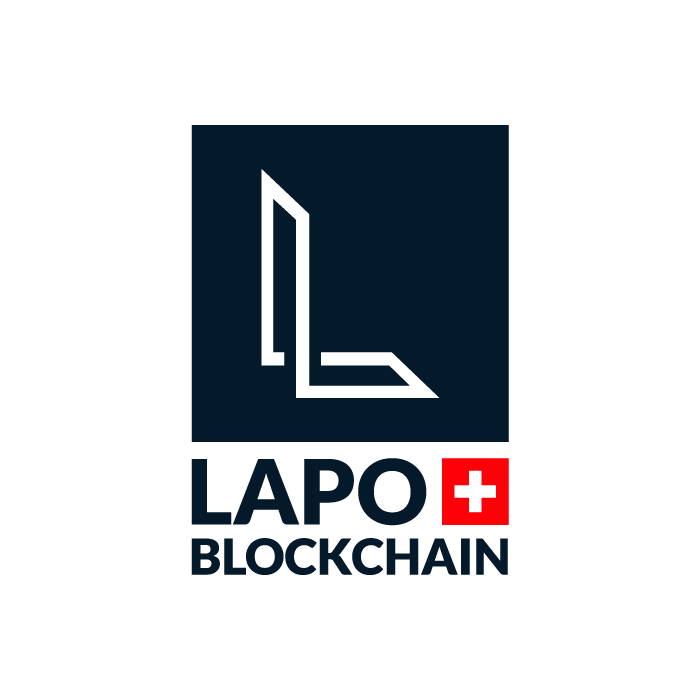 Lapo is a FinTech company powered by blockchain set out to build the 21st Century Universal Digital Currency. A digital currency that lives on blockchain while is backed by gold. Its secret sauce includes the ability to capture market/price volatility and convert it in real time into gold, thus a true stable coin capable to preserve purchasing power, and defend itself against inflation and speculation. The digital currency of the future which will be all humanity inclusive and disolve currency exchange rate differentials, adding up to 0.5% global GDP or more than $400 bl of savings every year back to the world economy, thus contributing to peoples well being. The digital currency that aspires, as a first step, to become the reserve currency of the cryptocurrencies and subsequently to take its place among the world's currencies before it set itself as the lead currency, as the Universal Currency. Crated by company that is maned by tech and Finance experts - Ethical Pirates.