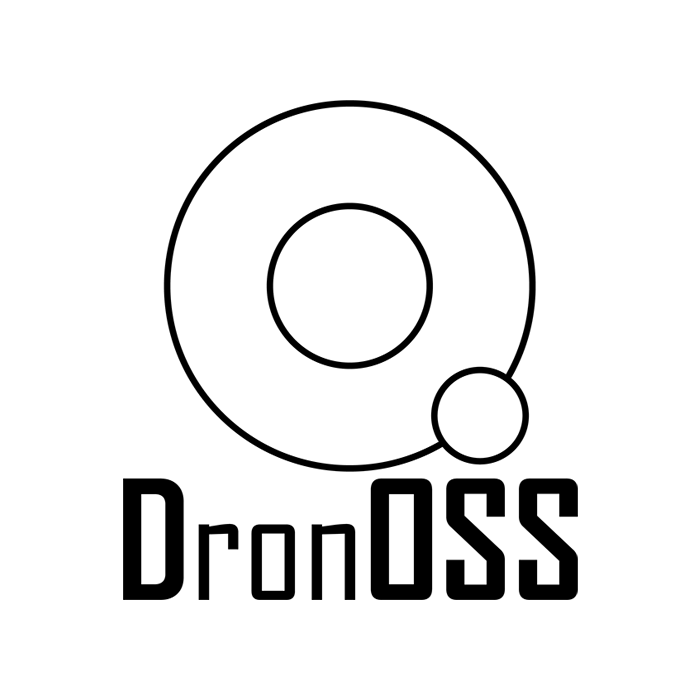 Our Remote Augmented Reality system enables drone pilots to interact with virtual elements in real environments through the eyes of the drone.

The Cologne-based start-up has been working on the development of its hardware and software device for Remote Augmented Reality and managed to build a working prototype. Mounted on a drone, their patent-pending system called ARbox allows for a more intuitive, save and cost-effective training of drone pilots for inspection, rescue and surveillance purposes.

With the upcoming deployment of 5G, DronOSS plans to integrate a cloud solution to transmit, store, and access video and sensor data of unmanned vehicles over the mobile network.

DronOSS is a spin-off of the TH Köln – University of Applied Sciences of Cologne, Germany, and is being sponsored with the Government- and EU-funded EXIST grant. The 3-person team is currently raising a pre-seed investment in order to finish and launch their MVP.