NeoCarbon captures carbon at scale profitably leveraging the existing airflow and waste heat of industrial cooling towers
The IPCC argues that to keep climate change from irreversible catastrophic levels, we will need to capture back 10-20 gigatons of CO2/year by 2050. Those optimistic estimates heavily underline how much the Direct Air Capture industry has to develop. Because of the tiny fraction of CO2 in the ambient air, traditional Direct Air Capture (DAC) installations require extremely large and costly infrastructure with gigantic fans, along with high heat requirement for the chemical process, driving costs even further up. However, there are already millions of equipment operating in the EU processing vast amounts of ambient air and with huge inherent waste heat: cooling towers which our process leverages to drastically cut down costs and deployment speed for DAC. We install and operate modular carbon-capture units on top of existing cooling towers at our own expenses. From there, we resell the captured CO2 to relevant industry players (metal, chemicals, greenhouses, ...) or sequester it for carbon credits. The cooling tower owner gets a share of this additional revenue / credit stream. By leveraging existing infrastructure, we cut CAPEX by 10x and OPEX by up to 50%, making DAC profitable for the cooling tower owners without impacting their operations. This is a viral business model since industry players are currently struggling to reduce their emissions: not only is it typically costly, but it also is often difficult to even plan without major impact to the business.
Sustainability
Deutsche Telekom's Representative Office 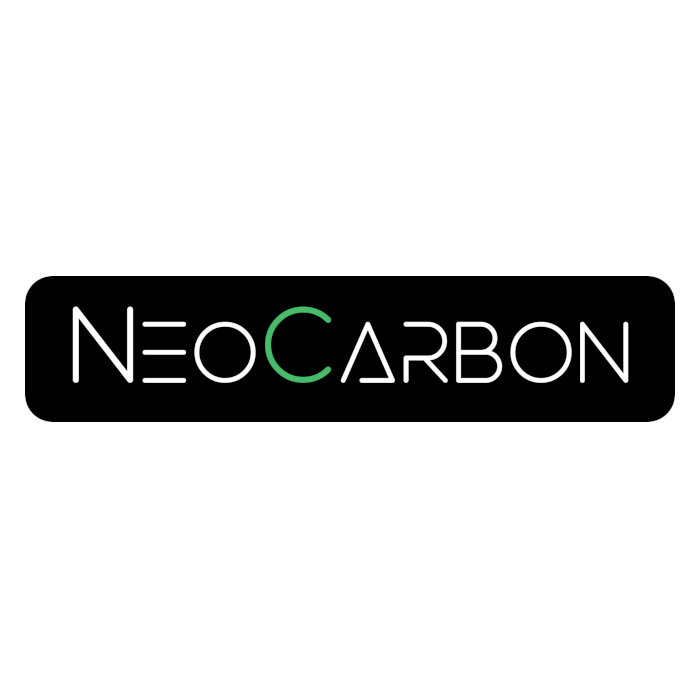