Vegan shoes made predominantly with biodegradable materials for the urban woman who wants to look good whilst doing good.
Monocéros is a vegan footwear brand that produces shoes using biodegradable materials, like pineapple and cactus leather, to create an attractive alternative for the urban woman who wants to look good whilst doing good. Launched by two yoga teacher friends— Filiz and Rowena —who were themselves in search of a funky, sexy and non-synthetic alternative, Monocéros presents a viable choice for the woman who doesn’t want to compromise from aesthetics when purchasing an environmentally less harmful option. According to research done between 2014 and 2017 the biggest offender in terms of CO2 emission is the manufacturing process in the footwear industry. By using new generation materials obtained through used plant fibers, the co2 emission of a shoe purchase decreases considerably. Combined with their use of recycled materials for the base of the shoes and a commitment to produce in low volumes and on-demand, Monocéros presents a mindfully and ethically produced footwear alternative for the conscious buyer.
Sustainability
Deutsche Telekom's Representative Office 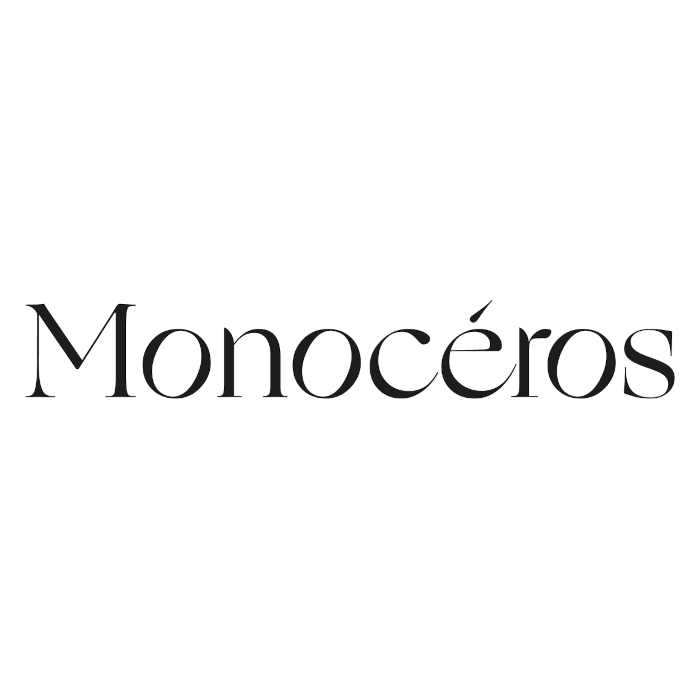