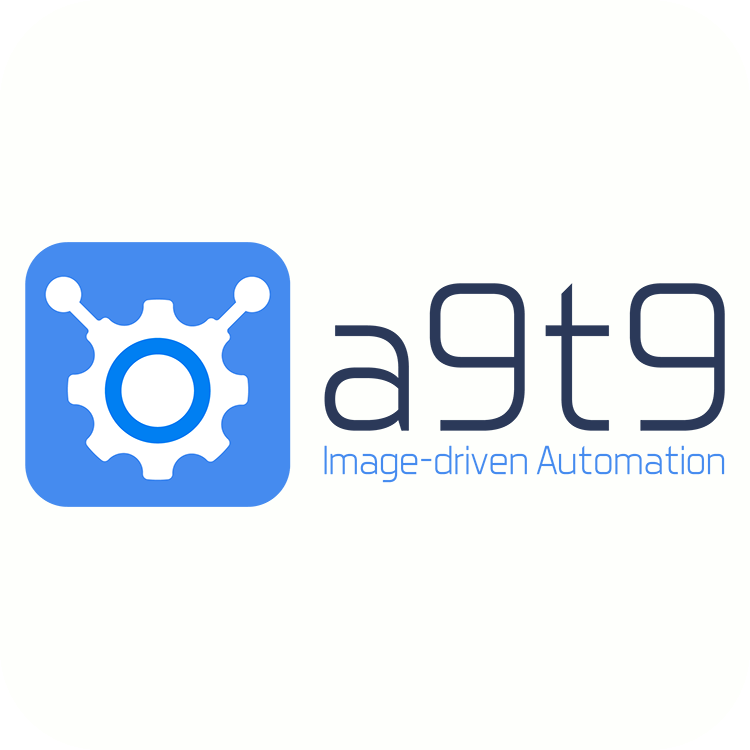 What is the problem you are solving?
Robotic process automation takes the robot out of the human. The average knowledge worker employed on a back office process has a lot of repetitive, routine tasks that are dreary and uninteresting. RPA is a type of software that mimics the activity of a human being in carrying out a task within a process. It can do repetitive stuff more quickly, accurately, and tirelessly than humans, freeing them to do other tasks requiring human strengths such as emotional intelligence, reasoning, judgment, and interaction with the customer.

Kantu is not only one tool but a growing family of image-driven web, desktop and mobile automation tools. We already released Kantu for Web Automation. The launch of Kantu for Desktop Automation is scheduled for September, and Kantu for Mobile Automation in 2018.

What is unique about your solution?
Most “other” automation tools work on some very technically level and require the user to fiddle with so-called class names, process IDs, document-object model (DOM) and other obscure parameters to create a successful automation script. But even if you have these skills, wouldn’t you rather use them and your time to be creative and work with customers, and not debugging and testing the automation scripts themselves?

Kantu’s image-driven automation works on the visual website and desktop, just like a human does. This makes Kantu high-level and simple: a new user is able to automate their first task within minutes of downloading Kantu.