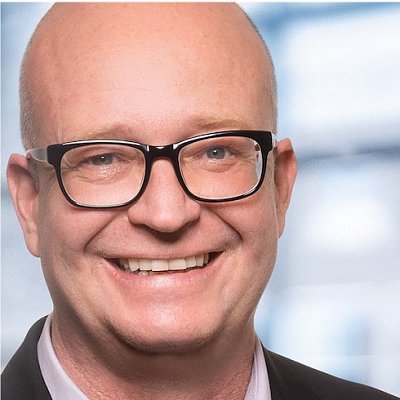 Born 1970 in Richmond, VA. and raised in the USA, ethiopia and germany, David Scheffer studied psychology at the university of osnabrück, focusing on neuropsychological personality research. In a project, funded by the Deutsche Forschungsgemeinschaft reviewing the evolutionary theory of socialisation, he recieved his doctor’s degree by studying implicite motives at the university of osnabrück. From 1998 to 2008 he worked as a research assistant at the department for personel and organisational psychology of the Helmut-Schmidt university of hamburg. Since 2008 David Scheffer is engaged in the business consultancy fbtk as an associate and head of science. In 2010 he was appointed to the professorship of organisational psychology at the Nordakademie in hamburg. By now, he operates since 25 years in theoretical research and practical application of operational psychology, especially diagnosis of potential. Additionally, David Scheffer is in charge of the insitute for Computer Aided Psychometric Text Analysis (CAPTA).
Topic(s)
2022: Diagnosis of Potential – State of the Art
2022: Diagnosis of Potential – State of the Art
2022: Who are you really? Getting to know your business partners on a whole new level
Speaking at
SUN X - Recruiting, Deep Dives
SUN X - Incubator, Stage
SUN X - Incubator, Workshop
Part of Startupnight / its events in
2022