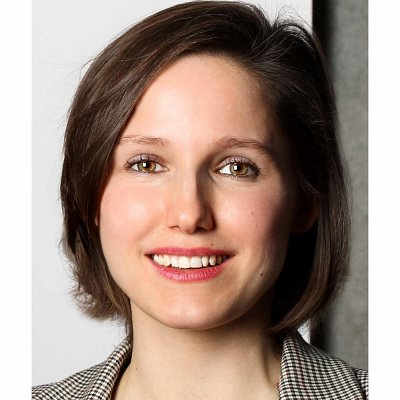 Miriam Ducke is Director Europe at London & Partners. With her team based in Berlin, Paris and Munich, she works with tech ecosystem partners across Europe, supports the expansion of European scale ups to the UK/London and engages with London businesses that want to increase their international footprint.
Prior to joining London & Partners, Miriam worked for the Canadian and UK governments in Berlin and Düsseldorf in economic policy and trade and investment promotion. Her priority sectors included the cultural and creative industries, education, tourism and tech. In her role as Senior Trade Attaché, she and her team supported 5000 UK businesses to export to or set up in Germany. Miriam was in the lead for five trade show where the UK was the official partner country including Reeperbahn Music Festival, Ambiente and Gamescom. She was involved in the launch of the GREAT Campaign in Germany and significantly contributed to three Royal Visits to Germany, including the visit of The Queen in 2015 and the visit of The Duke and Duchess of Cambridge in 2017.

Topic(s)
2022: What does diversity mean in the different start-up ecosystems? – organized by Berlin Partner x London & Partners
Speaking at
SUN X - Diversity, Stage
Part of Startupnight / its events in
2022